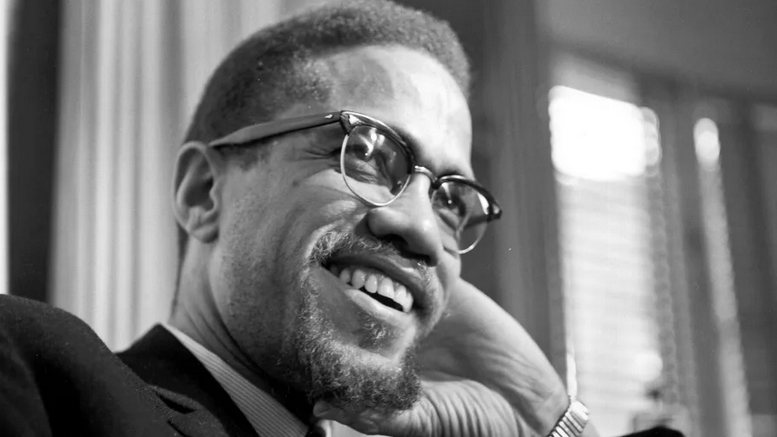 Late civil rights leader Malcolm X has finally been inducted into the Nebraska Hall of Fame. The radical organizer is now the first African-American inductee after being rejected for “being too controversial” by the hall’s commission fifteen years ago.

According to AP News, the organization’s commission selected Malcolm X Shabazz (born Malcolm Little) on Monday (Sept. 12) with a 4-3 vote.

“Malcolm X used the lessons he learned early in life and his intellectual power, dedication and perseverance in the fight for freedom and equality for all during the Civil Rights Movement in America. His work and his legacy continue to impact the citizens of the world,” Hull said.

Born in Omaha, Nebraska, Malcolm’s family left for Milwaukee in the 1920s to avoid threats from the Ku Klux Klan. At 20, he was convicted of a burglary in Boston and then sentenced to almost seven years in prison. During his time in prison, he converted to Islam and later changed his name to el-Hajj Malik el-Shabazz. After returning to society as a Nation of Islam minister, X fiercely took on the role of a Black liberator and organizer. He continuously pushed the message that Black people should combat white oppression “by any means necessary.” Malcolm X would later go on to leave the Nation of Islam.

Sadly, before turning 40 years old, he was assassinated by gunmen in public while giving a speech at Manhattan’s Audubon Ballroom in 1965.

Malcolm X will now be immortalized with a bronze display in the Nebraska Hall of Fame in the state’s Capital.