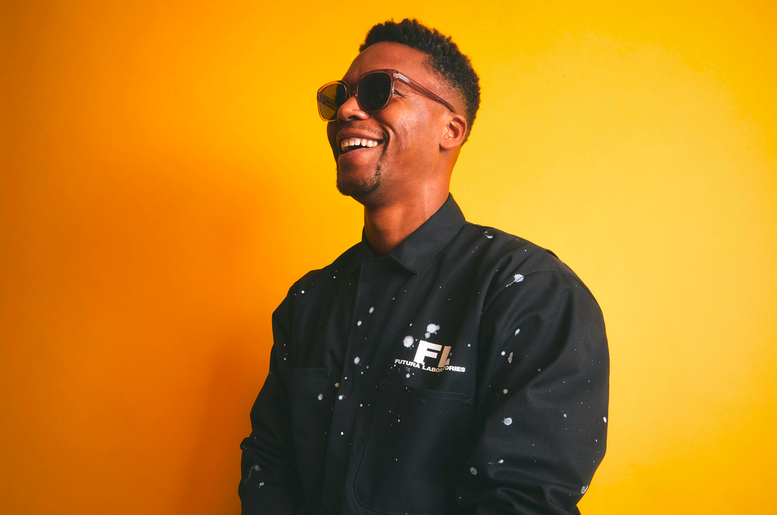 It’s difficult to discuss the rap landscape in the 2000s without mentioning Lupe Fiasco. His 2007 album Lupe Fiasco’s The Cool, in particular, boasted records like “Superstar” and “Fighters,” both featuring Matthew Santos, and “Paris, Tokyo.” After 15 years, the Chicago rapper can now lay claim to The Cool being RIAA-certified Platinum. Grammy Award-winning rapper Lupe Fiasco is celebrating a new career milestone.

In a tweet on Wednesday (Aug. 31), Lupe humbly expressed gratitude for his latest accomplishment. “Just got the 1st Platinum Album of my career… The Cool. Always wanted one of these for the team [parying hands emoji],” he wrote. “The Marathanon Continues…”

Despite label issues, the Tetsuo & Youth artist has not slowed down. At the end of June, Fiasco released Drill Music In Zion. The 10-track album was led by “Autoboto” featuring Nayirah, the sole guest appearance on the album. Drill Music In Zion was the “Kick, Push” artist’s first LP in almost four years, following the 2018 album Drogas Wave featuring Nikki Jean, Crystal Torres, and Simon Sayz, among others.

Aside from the music, Fiasco is set to teach a rap course at MIT. He also ran a podcast with Royce Da 5’9″ briefly before the two parted ways in a not-so-peaceful manner.