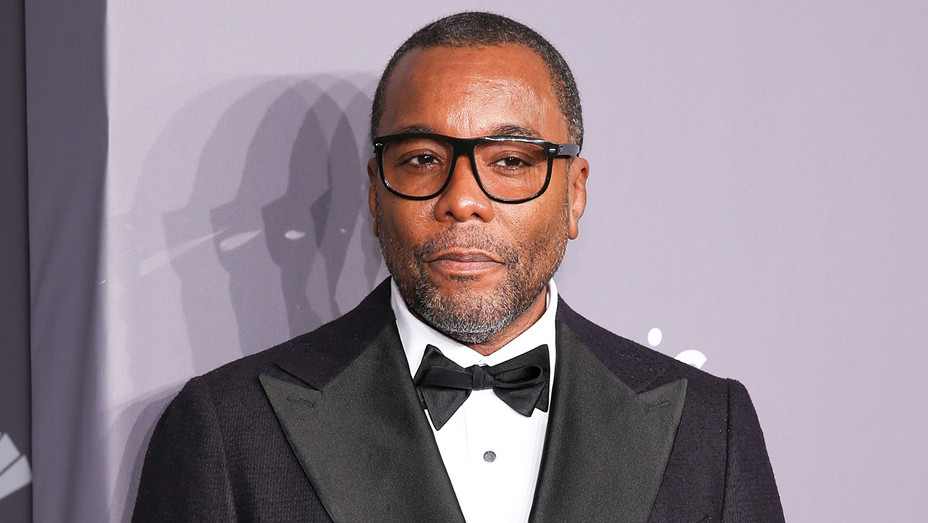 According to the press release, their partnership include artist signings, record music projects and soundtracks. Its first project was the original soundtrack for The United States vs. Billie Holiday, which was directed by Daniels and took home the Grammy for Best Compilation Soundtrack for Visual Media.

Amanda Ghost, CEO of AI Film and co-founder of Unigram (both ventures backed by Len Blavatnik’s Access Industries), was integral in setting up the partnership and launching the joint venture. She also acted as Executive Music Producer on The United States vs. Billie Holiday project.

Daniels said: “I am always looking for new ways to expand and grow. I’m a filmmaker first and foremost, but, theater and music are also such passions of mine. I’m excited to be teaming up with Warner Music. It’s yet another way for me to keep pushing myself creatively

Aside from the film, Daniels’ love for music has been apparent through his television shows, Empire and STAR. Amanda Ghost, CEO of AI Film, co-founder of Unigram and Executive Music Producer on The United States vs. Billie Holiday, was a fundamental component in launching the newly formed partnership between the companies.