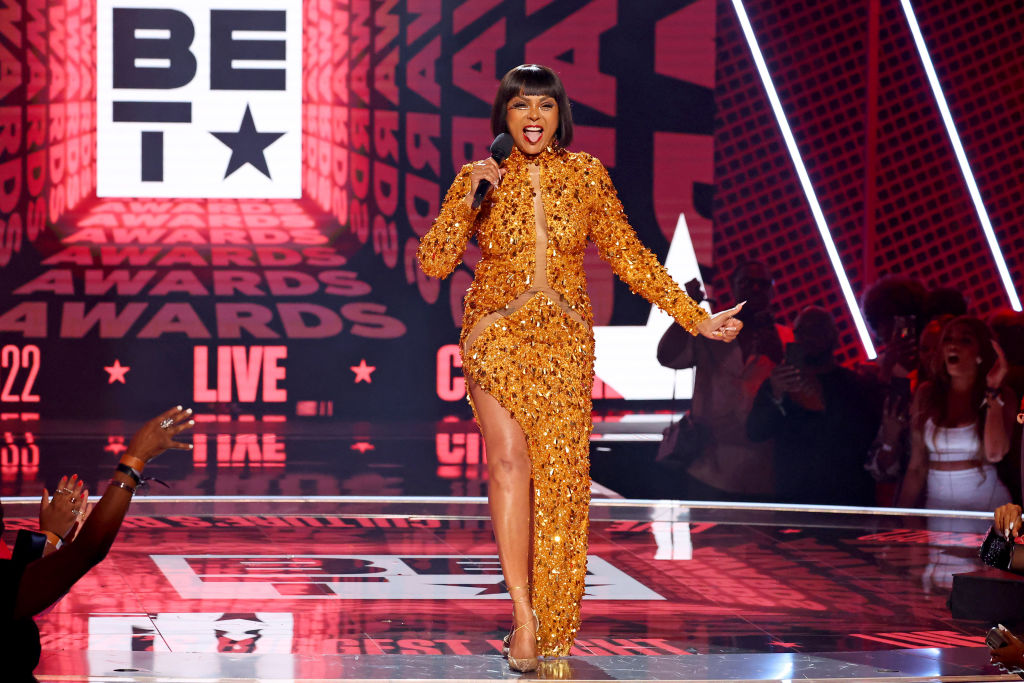 Each year, the BET Awards returns to celebrate what the network describes as the “accomplishments from Black icons in film, television, music, literature and philanthropy,” and this year was no exception. Taraji P. Henson hosted the show, which featured performances by Lizzo, Latto, Lil Wayne, Chloe, Giveon, Chance the Rapper and more. The program kicked off with a high-energy performance from Lizzo, who brought her viral hit “It’s About Damn Time” to the stage.