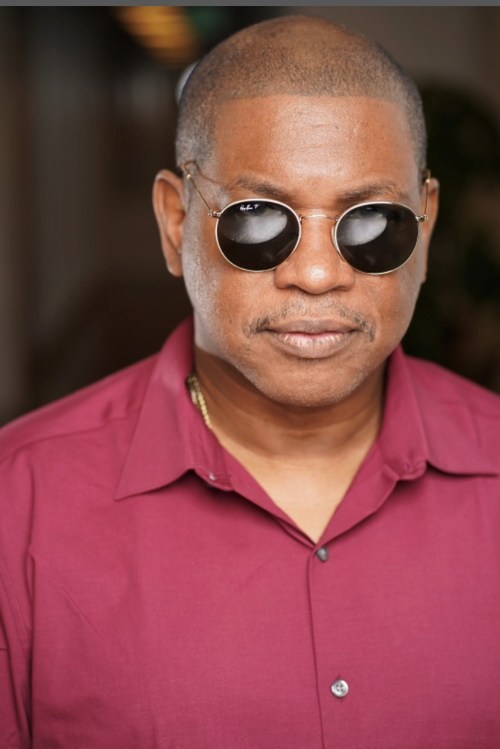 Continuing his ongoing mission as a voice for the voiceless, to make sure the world remembers the victims of police brutality and systemic racism, Atlanta based singer/songwriter and tireless advocate for racial justice Darrell Kelley – in association with Viral Records and UWGEAM – hosts his 3rd Annual Night of Reflection on Sunday evening, September 25 in the Grand Ballroom at the Atlanta Airport Hilton.

The free event is open to all concerned members of the public. Doors open at 4 p.m. and dinner is served at 7 p.m. There will be a special meet and greet for the guests of honor Friday, September 23, followed by a dinner on Saturday, September 24.

Featuring live performances by Kelley and renowned contemporary gospel band Joseph Wheeler & New Praise, the focus of this special Night of Reflection is honoring those who stand up to police brutality and systemic racism, many in the wake of the tragic killings of their children or beloved relatives.

This year’s recipients of the Reflection Award include Jacob Blake, Sr, father of Jacob Blake, a 29 year old who was left partly paralyzed by a police shooting in Kenosha, WI in 2020; Tenicka Shannon, mother of Fred Cox, an 18-year old shot at a church in High Point, NC in 2020 while trying to protect a mother and son during a drive by shooting; Bianca Austin, the aunt of Breonna Taylor, a 26 year old woman shot and killed after police forced their way into her apartment in 2020; the family of James Lowery, a 40 year old killed by police in 2021 in Titusville, FL; and Mona Greene, the mother of Ronald Greene, killed by Louisiana State Police in Monroe, LA in 2019.

Another man being honored at the Night of Reflection are Michael “Pressure” Harris, who along with Blake, Sr. and Austin was beaten up by local police in Akron, OH during protests over the June 2022 killing of 25 year old Jayland Walker, who was fired over 90 times by police after a traffic stop and was hit by 46 bullets. Cortez Rice is also being honored for standing up to police during those protests.

A Reflection Award recipient herself, Tenicka Shannon will accept awards on behalf of those being given awards but who are unable to attend.

Kelley launched his musical career as an R&B singer/songwriter producing pop, soul and dance songs about mainstream themes like romance and living a fun club lifestyle. Yet over the past few years, he has amassed an incredible discography of tracks that serve as poignant reflections and cathartic expressions of anger and frustration over high profile individual shootings that typify the horrifying epidemic of systemic racism and the unjustified shootings and killings of young black men and women by police – and in the case of Ahmaud Arbery, neighborhood thugs. In tribute, the singer will be performing some of these incredible tunes at the event, backed by Joseph Wheeler & New Praise.

“It’s important that we recognize these young men and women,” says Kelley. “Not only the fact that they should still be alive but that there is truly nothing meaningful happening in terms of our leaders and officials addressing police brutality and systemic racism in policing. On a more personal level, as soon as the cameras are off and the media moves on to the next story, there is no one there to comfort and support these grieving families. I love people and I believe God loves us and wants us to stand up against these injustices and help those that are in mourning for their loved ones. The Night of Reflection is all about creating awareness and supporting one another. We bring these wonderful but still hurting people like a support group to comfort each other.”

Pointedly addressing government inaction on both local and federal levels, Kelley adds, “I want people to realize that police brutality happens every day in America, and that when this happens, in the end nobody talks about it meaningfully or effectively stands up to it. Nobody fights against it and it’s as if no one cares. America is supposed to be a country where we stand up against police brutality and systemic racism, and families should not be left alone to grieve after someone kills their loved ones. If we can invest millions of dollars to help Ukraine, to fight a war we’re not immediately involved in, why can’t we use some of that money to stop these terrible injustices? America needs to wake up and see what we’re doing wrong!”