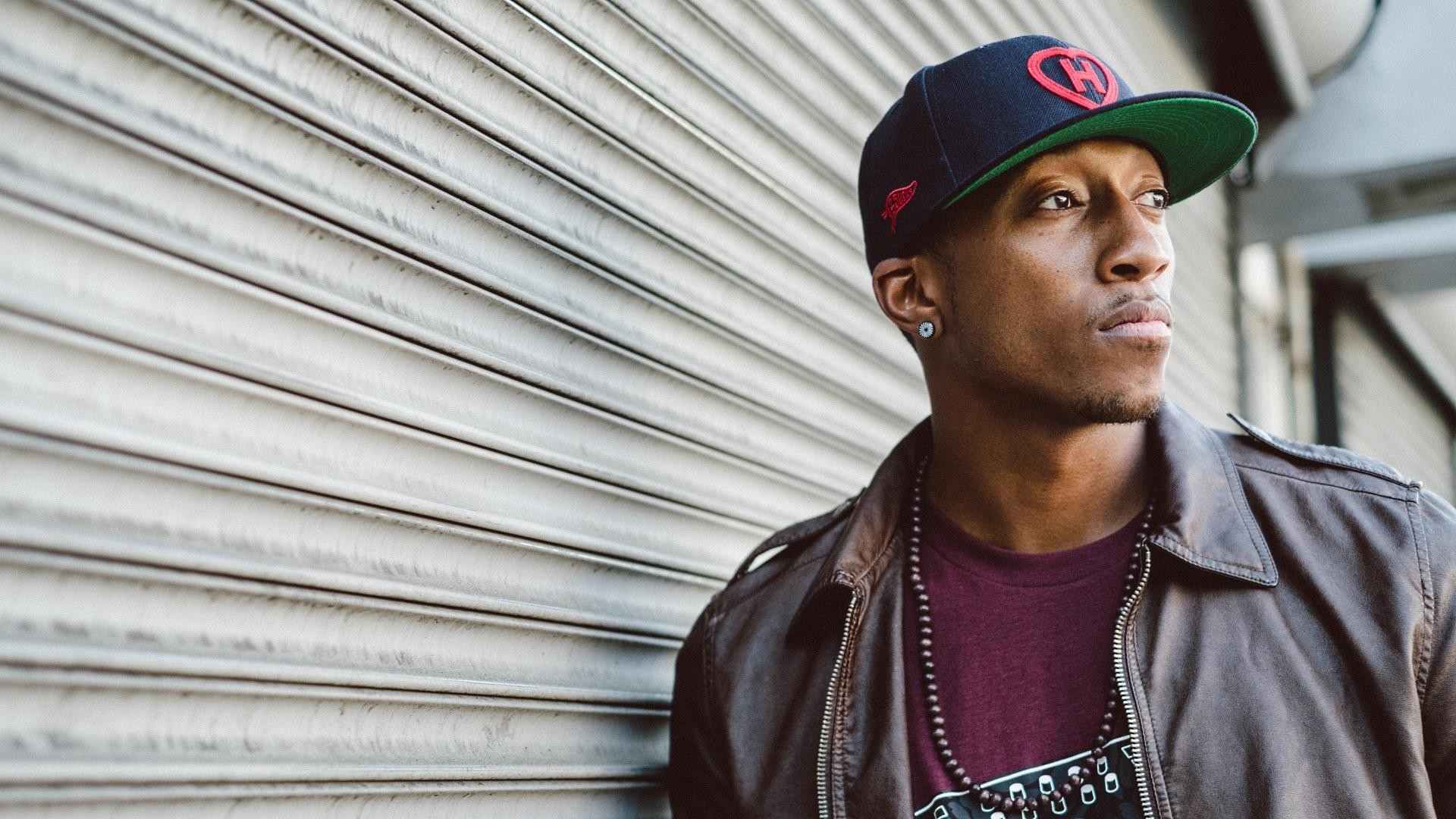 Securus Technologies, an Aventiv company driving efforts to better serve the incarcerated through rehabilitative justice, spearheaded the first-ever “Original Hip-Hop Track Contest” for individuals incarcerated in Department of Corrections facilities throughout the U.S. This contest, organized in partnership with Grammy Award-winning rapper Lecrae, gave the incarcerated the opportunity to showcase their musical talents and bring hope through the power of lyrics.

The winning song, submitted by Carmela Mose, has been exclusively released today for free to incarcerated individuals who have access to the Securus and JPay media stores on their tablets. The song is also available to the general public through streaming services such as Spotify and Apple Music. All proceeds from the song made through streaming services benefit the Prison Fellowship, a nonprofit organization working to bring hope and restoration to the incarcerated, their families, and communities impacted by crime and incarceration.

Through this inaugural contest, thousands of incarcerated individuals had the opportunity to submit original lyrics to one of three beats produced by hip-hop record producer Zaytoven. Students enrolled at Morris Brown College’s Department of Music, a historically Black college located in Atlanta, reviewed the entries and selected the top 25 finalists. Lecrae chose the winning lyrics that were submitted by Carmela Mose, a 37-year-old woman of Mexican and Samoan descent, who is currently incarcerated at the Central California Women’s Facility (CCWF).

Carmela grew up in a broken home plagued by violence and abuse in Long Beach, California. She was conditioned to be violent after following the footsteps of those who were supposed to show her love and support. Leaving that abusive environment at a young age, Carmela left home with no ID, no place to live, poor social skills, mental health issues, and an addiction to methamphetamines, all of which made it virtually impossible for her to secure employment and create a successful life for herself. While her hardships led her into a life of crime at an early age, Carmela is now focused on and committed to her rehabilitation at the corrections facility, where she works in the Prison Industry Authority’s Career Technical Education (PIA CTE) Carpentry/Laborers Pre-Apprenticeship Program and is one class away from earning her associates degree from Feather River Community College.

In late July, Lecrae visited CCWF and recorded Carmela’s original song “I Think” onsite in a room dedicated to educational learning. The song, recorded under Carmela’s artist name Good, was then mastered by Lecrae’s label Reach Records, creating a once-in-a-lifetime experience and opportunity for both Lecrae and Carmela.

“Being given the opportunity to be supported, and listened to, by so many talented visionaries has been a truly humbling experience,” said contest winner Carmela Mose, AKA Good. “As I sat there recording my track, I felt a stark contrast between the me who was rapping into that mic, and the old me that was sitting on a bus on the way to prison. I’m grateful for that confirmation. Thank you so very much to all the folks at Securus, Reach Records, and Lecrae for lifting me up and getting me started on my amends.”

“Recording this track with Carmela onsite at a maximum-security prison facility, which houses many other inspiring women, was an absolutely life-changing experience for me.  I’m proud to be part of a campaign that invests in those who often feel forgotten, and hopefully this contest will open doors for other creative campaigns to reach the incredible talent behind bars,” said Lecrae, who is also known for his social justice and faith-based activism. “Music is part of my soul, and I am humbled to share my gift and create songs that help uplift others. Carmela now has that same feeling as her work ethic, talent, and beautifully written lyrics will inspire the lives of so many.”

The campaign is an example of Securus Technologies’ further investment in the incarcerated community, encouraging individuals to explore and celebrate their musical and artistic talents.

“We knew this campaign would change the life of one lucky winner, but we didn’t anticipate the impact Carmela’s experience would have on all of us as after we read her lyrics, watched her passion during the recording, and learned of her personal story and battle to become who she is today,” said Dave Abel, President and CEO of Aventiv Technologies, the parent company of Securus Technologies. “The objective of this campaign was to ignite creativity and encourage participants to translate their passion through lyrics. We are honored to have the opportunity to work with Carmela and all the contest participants and look forward to continuing to host more creative campaigns to bring hope to the incarcerated community.”