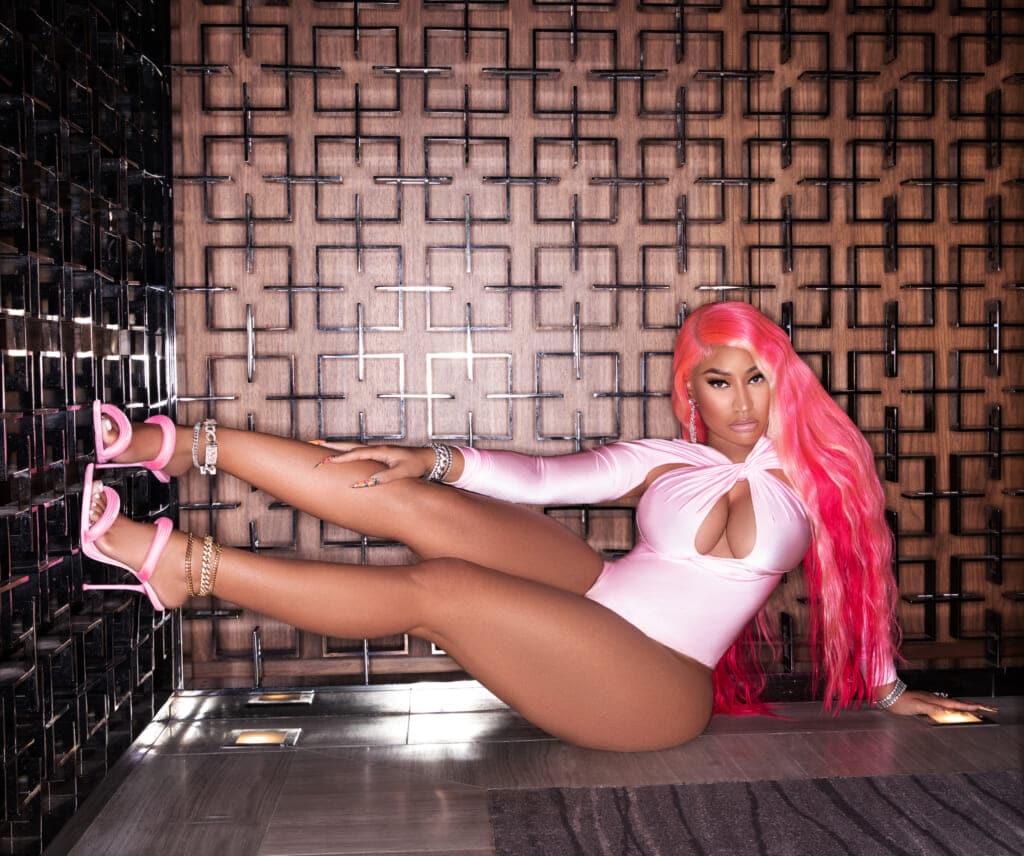 Rapper, singer and songwriter Nicki Minaj will receive MTV’s Michael Jackson Video Vanguard Award and perform for the first time since 2018 at the 2022 VMAs, airing live from Prudential Center on Sunday, Aug. 28.

The network will honor Minaj for her sustained career achievement in music videos. The superstar rapper has been nominated for 17 VMA awards, taking home five Moon Person statues since getting her first win for best hip hop video in 2011 for “Super Bass.”

“Nicki has broken barriers for women in hip-hop with her versatility and creative artistry,” said Bruce Gillmer, president of music, music talent, programming and events, Paramount+. “She has shifted the music industry and cemented her status as a global superstar with her crossover appeal, genre-defying style and continuing to be unapologetically ‘Nicki’.”

The 10-time Grammy Award-nominee also will perform on the VMA stage for the first time since 2018. During that show, she showcased a medley from her “Queen” album singing “Majesty,” “Ganga Burn,” “FEFE,” and “Barbie Dreams.” During previous VMA appearances in 2012, 2014 and 2016, she has performed with fellow superstars Alicia Keys, Usher and Ariana Grande.

Last year was the second year in a row that the VMAs did not honor anyone with the Video Vanguard Award. No one received the award from 2004 to 2005 and again between 2007 and 2010. The Vanguard Award was arguably the show’s highest honor between the years of 2013 and 2019 — the recipients in those years were Justin Timberlake, Beyoncé, Kanye West, Rihanna, P!nk, Jennifer Lopez and Missy Elliott.

News of Minaj’s Video Vanguard Award honor comes as she announces the release of her next single, “Super Freaky Girl.” The song drops on Friday.