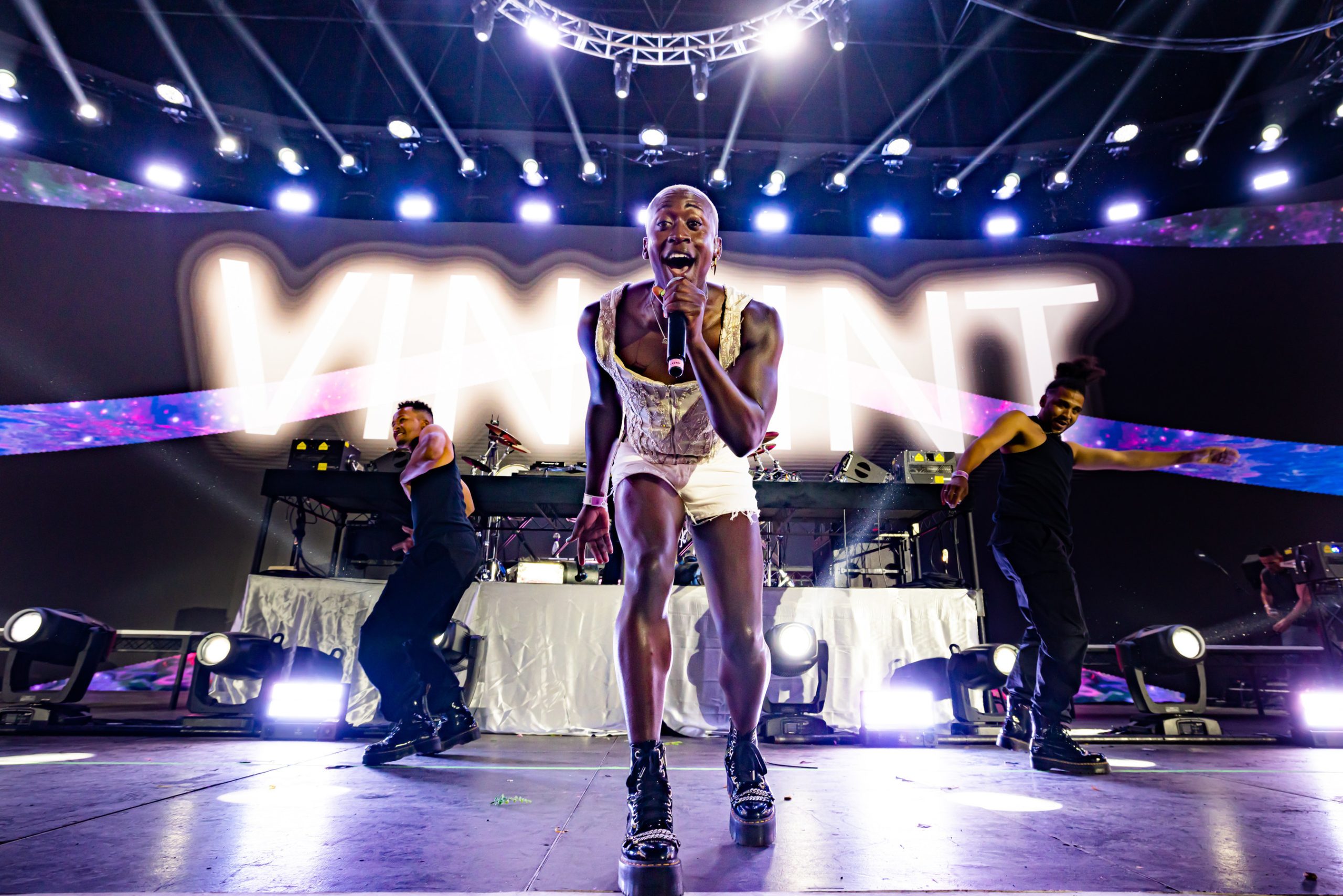 Kimpton's Off the Record concert series kicks off on August 25 with American singer and songwriter Vincint, who will be performing at The Kimpton Alton Hotel in San Francisco. Photo Credit: Bryan Kwon

To kick things off and celebrate the partnership, Kimpton’s Off the Record music event series will make its return, beginning on August 25, and include four unique concerts throughout the year in San Francisco, Atlanta, Dallas and Grand Cayman. As part of Kimpton’s ongoing Stay Human ethos, Kimpton Off the Record is an immersive live concert series featuring tastemaker artists and bands created to bring people together and give back to our communities. All ticket sales and silent auction profits from this season of Kimpton Off the Record will directly benefit National Urban League, who works to provide economic empowerment and educational opportunities for the underserved in America.

“At Kimpton, we believe in the power of music to bring people together to experience human connection,” said Kathleen Reidenbach, Chief Commercial Officer at Kimpton. “By using this years’ Kimpton Off the Record series to benefit our new partners at National Urban League, and booking up-and-coming Black artists, we will be able to highlight four unique voices and shed a light on the influence and contribution of Black artists on American music.”

In addition to the proceeds from this year’s Off the Record, Kimpton launched a new rate code, available at all of its 75+ properties worldwide, that offers guests 15% off their stay and includes a $5 donation to the National Urban League. Guests interested in booking the rate code can do so by visiting Kimpton’s offer page, here. Additionally, in partnership with the National Urban League’s Young Professionals Program, Kimpton will launch a career mentorship program to nurture and develop future leaders. Offering a deep dive into the hospitality industry, Kimpton will provide valuable exposure to hotel and restaurant management, business acumen and connections to its senior leaders, tools and resources. These mentorship opportunities will take place in markets where both Kimpton properties and National Urban League chapters are found, such as Atlanta, DC, Miami, Philadelphia and San Francisco.

“We are thrilled to work with Kimpton to help the young individuals in our programs learn and grow in an exciting career path,” said Marc H. Morial, President and CEO of the National Urban League. “This partnership is just the start of what we hope to be a long-term relationship that provides our Young Professionals with new opportunities and resources that can have a lasting impact on their lives.”

To attend these intimate concerts, which will include about 200 tickets per show, fans can purchase tickets here or use IHG One Rewards points to secure tickets here. Tickets are now available for purchase starting at $25 per ticket per event or at a discount in group quantities.

The 2022 Kimpton Off the Record concert series includes the following performances:

August 25, Vincint at The Kimpton Alton Hotel (San Francisco)Vincint is an American singer and songwriter, best known as a finalist on the first season of the singing competition The Four. His latest album, There Will Be Tears, is out now.

September 29, Gallant at The Kimpton Midtown Atlanta Hotel (Atlanta)Gallant is a GRAMMY nominated R&B/Soul singer, songwriter from Columbia, Maryland. He has collaborated with John Legend, Dua Lipa and Andra Day.

October 13, The Soul Rebels at The Kimpton Pittman Hotel (Dallas)The Soul Rebels are an eight-piece New Orleans based contemporary brass ensemble, incorporating elements of soul, jazz, funk, rock and hip-hop into their music.

November 5, Lila Ike at The Kimpton Seafire Resort + Spa (Grand Cayman)Lila Ike is a Jamaican reggae singer and songwriter. She was on BBC Radio’s Artist to Watch list in 2020 and continues to wow audiences across the globe.