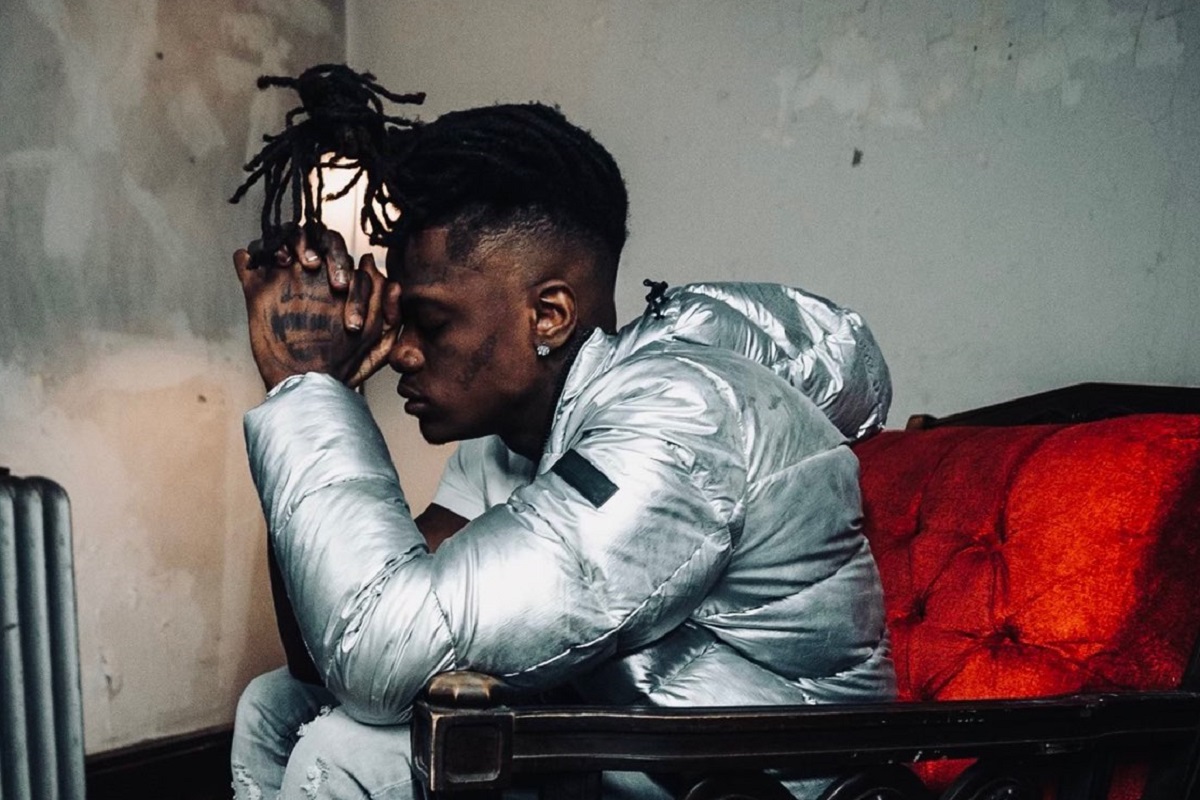 “This is a very fluid situation. Our officers are working diligently to identify the subjects responsible for these crimes,” police said in a statement. The rap star, born Javorious Scott, was sitting on a front porch with his father Kenyatta Scott on July 27 when he was ambushed. The elder Scott survived the incident, The New Orleans Advocate reported on Aug.1.

While JayDaYoungan had previous arrests for drug trafficking and gun possession, he deeply cared about his hometown, friends and family noted. The Rev Raynis Bridges told mourners that the younger Scott donated school supplies, Thanksgiving turkeys and Christmas hams during the holiday season.

The rapper landed a music deal with Atlantic Records in 2017. According to his bio on Pandora, he gained popularity with “Spinning” and “Taking Off.”

His career saw him collaborate with artists including Lil Durk, Lato, and Moneybagg Yo. He released his debut album “23 Is Back” in June 2021. His mixtape “Forever 23” and first official studio effort “Baby23” both charted on Billboard.