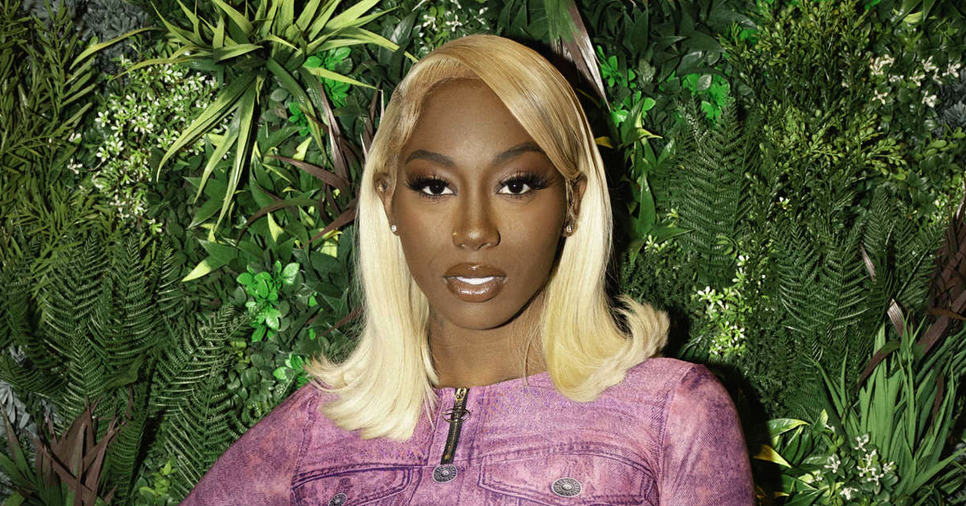 Flo Milli has been named a celebrity mentor for Billboard and Samsung’s NXT 2.0 competition to discover the next great unsigned artist.

The rising rap star from Mobile, Ala. will serve as one of the three celebrity mentors and will join reggaeton singer Mariah Angeliq, who was announced as the first mentor last month. The third NXT 2.0 celebrity mentor will be revealed in the coming weeks.

“As an artist, I understand the importance of having community, mentorship, and support coming into this business,” expressed the 22-year-old in a press statement. “I’m excited to be a mentor for the Billboard x Samsung competition my number one goal is to give someone the knowledge and support that’s needed to take their dreams and aspirations to the next level.”

On Friday (November 4), Flo Milli was announced as the second mentor in the singing face-off, where the rising rap star shared details for the kickoff challenge in the competition. “I’m so excited that I’ll be a mentor for Samsung NXT, a competition in search for the next great unsigned artist. 12 contestants have been chosen to compete for a grand prize,” the star told viewers in an announcement video. “For the first challenge, the contestants will have to perform their own version of the same song. Get creative using your Samsung Galaxy Z Flip4 and your Galaxy Buds2 Pro.” For the dedicated song, the dozen will have to put their own spin on BTS’ “Butter,” to which they’ll be ranked on a specialty Billboard chart.

Flo Milli follows Mariah Angeliq as the second mentor in the singing contest. A third mentor will be revealed as the competition marches on in the coming months. The mentors will share their expertise with the final three contenders ahead of a grand finale in Los Angeles in 2023 and the stakes are high. The winner of Samsung and Billboard’s NXT 2.0 competition will win a special digital Billboard cover opportunity, a meeting with a record label, studio time to record their first single, funding for a music video and tickets to the 2023 Billboard Music Awards.

Later today, Flo Milli will announce the first challenge in which contestants will perform their own rendition of an assigned song. To help the contestants put their best foot forward with their creativity, the aspiring artists will be geared up with the latest Samsung Galaxy devices, including the new Galaxy Z Flip4 to capture content and document their journey. The celebrity mentors will also leverage a suite of Samsung devices during the competition.

“We’re thrilled that NXT 2.0 mentors will also get to experience the capabilities of the Galaxy Z Flip4,” said Janet Lee, SVP of Mobile eXperience at Samsung Electronics America. “With innovative camera features like FlexCam for hand-free recording, the Z Flip4 was designed with artists’ and content creators’ needs in mind.”

Flo Milli is set to kick off the Billboard Live: R&B/Hip-Hop event which will honor industry professionals named in Billboard’s annual R&B/Hip-Hop Power Players list. City Girls are also listed as the headlining act for the night.