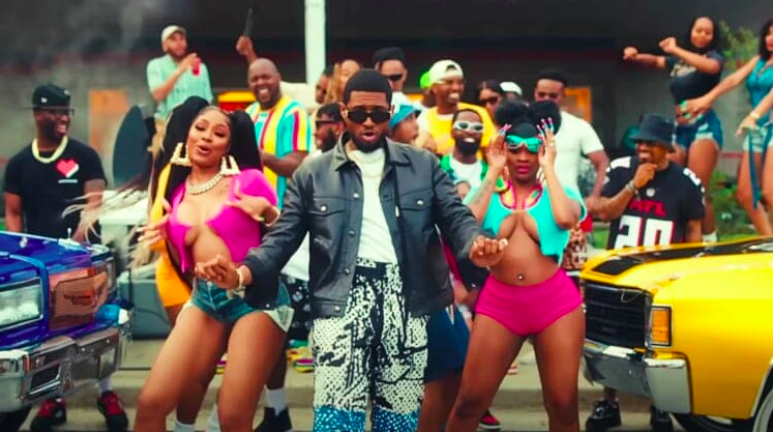 I had the foresight and good fortune to attend Morehouse College in the mid- to late-’90s; it was a magical time in Atlanta, the capital of African America. Somewhere in the early to mid-’90s, Atlanta became the focal point of Black music and culture, supplanting both New York City and Los Angeles. Black people moved to Atlanta in droves from all over and any entity in the business of Black creativity followed. Some of the most classic songs of all time came out during that period.

For instance, even in 2022, if you want to get a whole room full of people singing along in unison, you can drop Ghost Town DJs’ “My Boo” and folks will get to singing and moving along. Quick, quick…name ANYBODY actually involved in the singing or production of the song? You probably can’t. Most folks can’t—Virgo Williams sang the leads and it was produced by Rodney Terry, who was part of the Ghost Town DJs along with DJ Demp, Greg Street and Kito; you’re welcome—but that’s how iconic the song is. It’s so good it doesn’t even matter who was involved.

“My Boo,” though initially recorded as a one-off record that charted back in 1996 and charted HIGHER in 2016 when it became the sound bed for the viral #TheRunningManChallenge, ended up as one of the feature songs on Jermaine Dupri’s So So Def Bass All-Stars. That album was a compilation of largely Miami-bass-influenced jams with an Atlanta spin, A&R’d by Lil Jon of eventual Lil Jon and the Eastside Boyz fame. Riding the success of the first album, Jermaine Dupri and Lil Jon went back to the well and released So So Def Bass All-Stars, Vol. 2 a year later on June 24, 1997—25 years ago. This time around, though, Lil Jon both served as A&R and produced records, including the Miami-bass-influenced centerpiece of the album, “Freak It,” performed by an up-and-coming singer from Detroit named Lathun Grady, credited on the album as Lathun.