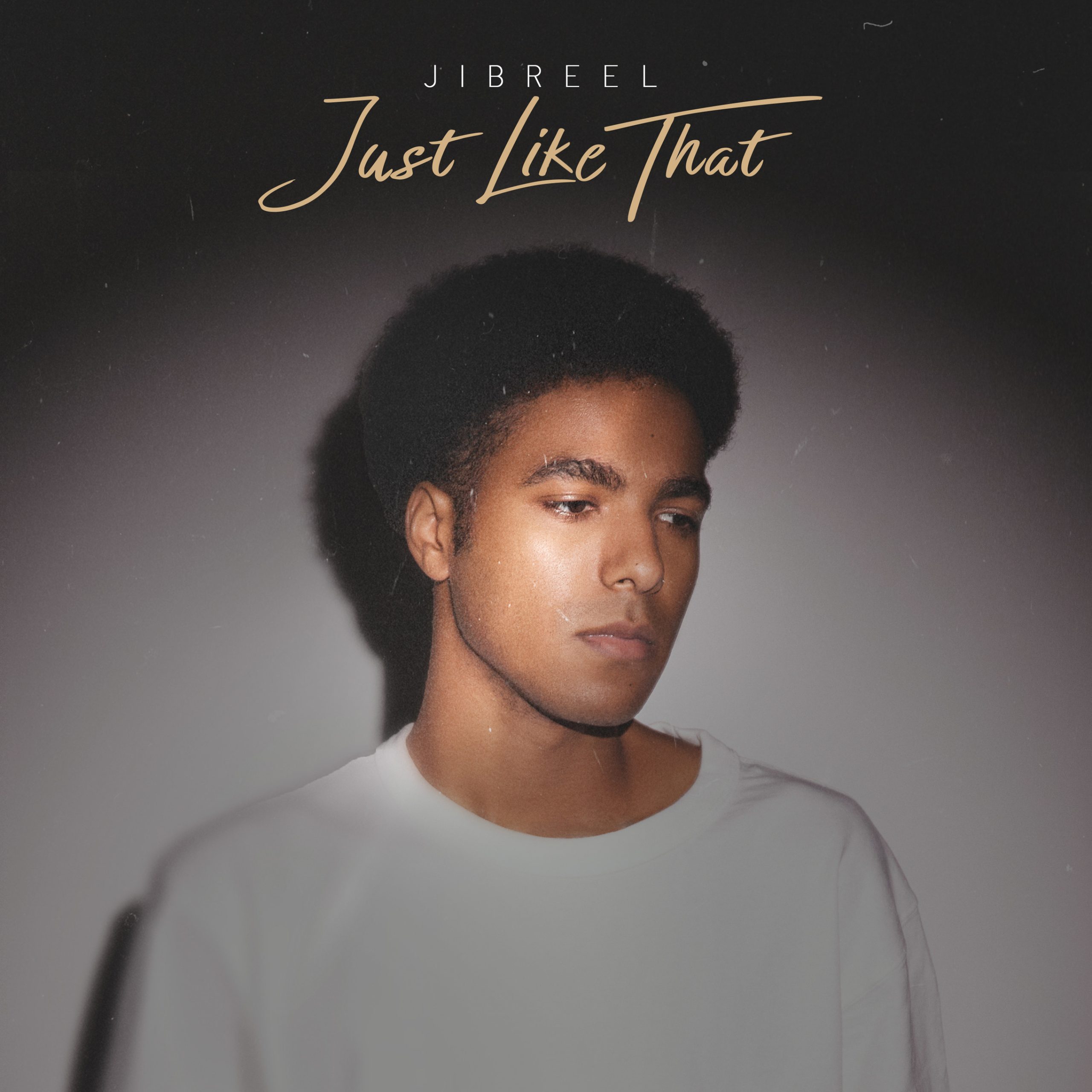 Produced by the peerless Las Vegas-based production duo The Audibles, who have worked on award-winning releases for chart-topping artists including Justin Bieber, Mary J. Blige and Travis Scott, Just Like That captures the poignancy of baring your soul to another person following bitter heartbreak, taking the ultimate gamble on love.

Jibreel explains, “The track is about the beauty and joy of opening your heart again, and giving love another chance. It tells the story of a conflicted person who is haunted by the past; he is distant, almost cautious, but he finds himself falling in love again, and the journey is beautiful.”

Broadway pro Jibreel, born Jibreel Mawry, was personally selected by legendary record executive Berry Gordy Jr. to play the role of young Michael Jackson in ‘Motown: The Musical’, a journey captured by the international media in the lead-up to opening night.